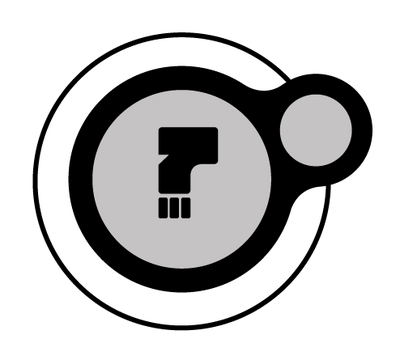 In the Crucible, several factions vie for control over various locations. Companies manufacture weapons for the purposes of this war. In Destiny, Dead Orbit is one of those manufacturers

They are supposed to be a space faring group; maybe a Fighter ship company. Possibly, in some way related to Cassini, an abandoned fleet of human ships in Saturn's rings from the Golden Age. It's logo, which is one circle beside a larger circle, may be a reference to the Traveler in a "dead orbit" above the Earth. It is equally plausible that the symbol is instead a reference to the moon, which has at least one confirmed playable location.

Bungie fans have created the unofficial battle cry "Dead Orbit is the Best Orbit", which is commonly used in memes across the net promoting this faction.